Hello, historians: On behalf of the entire S-USIH 2020 Program Committee, welcome to a year of “Revolution & Reform”! Click on each panel date or title to register for the Zoom webinar, and check back here for new events and updates. Registration is FREE but it is REQUIRED for EACH event. Our FAQ’s about the conference series are here.

As an organization, we are committed to diversity, equity, and inclusiveness. We recognize that our events may potentially conflict with professional and personal schedules, family responsibilities, and religious observance. We deeply regret any conflict that may arise, and we will make recordings available for all to enjoy, pending the participants’ consent.

We’re on deck for your queries and good ideas via email ([email protected]), Facebook, and Twitter (@Ideas_History). Thank you, be well, and enjoy our conference!

#USIH2020 WEBINAR PRESENTATIONS (ALL VIA ZOOM) 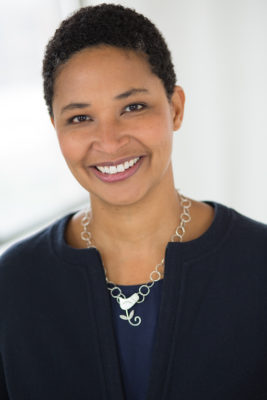 Opening Keynote Address: Danielle Allen, the James Bryant Conant University Professor at Harvard University, and Director of Harvard’s Edmond J. Safra Center for Ethics, is a political theorist who has published broadly in democratic theory, political sociology, and the history of political thought. Widely known for her work on justice and citizenship in both ancient Athens and modern America, Allen is the author of The World of Prometheus: The Politics of Punishing in Democratic Athens (2000), Talking to Strangers: Anxieties of Citizenship since Brown vs. the Board of Education (2004), Why Plato Wrote (2010), Our Declaration: A Reading of the Declaration of Independence in Defense of Equality (2014), Education and Equality (2016), and Cuz: The Life and Times of Michael A. (2017). She is the co-editor of the award-winning Education, Justice, and Democracy (2013, with Rob Reich) and From Voice to Influence: Understanding Citizenship in the Digital Age (2015, with Jennifer Light). She is a former Chair of the Mellon Foundation Board, past Chair of the Pulitzer Prize Board, and a member of the American Academy of Arts and Sciences and the American Philosophical Society. Allen is also the principal investigator for the Democratic Knowledge Project, a distributed research and action lab at Harvard University. The Democratic Knowledge Project seeks to identify, strengthen, and disseminate the bodies of knowledge, skills, and capacities that democratic citizens need in order to succeed at operating their democracy. The lab currently has three projects underway: the Declaration Resources Project, the Humanities and Liberal Arts Assessment Project (HULA), and the Youth and Participatory Politics Action and Reflection Frame. 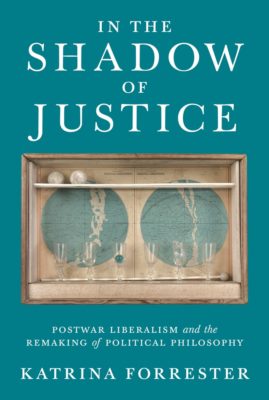 In the Shadow of Justice: Postwar Liberalism and the Remaking of Political Philosophy 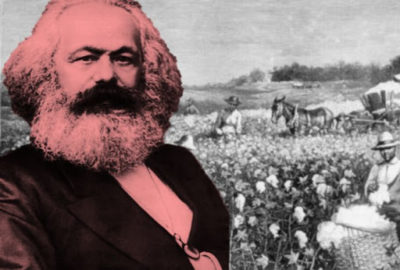 Marxism in America: From the First International to the Crisis of the New Left

Spencer A. Leonard, University of Virginia, “Hal Draper’s Return to Marx and the Crisis of the American New Left” 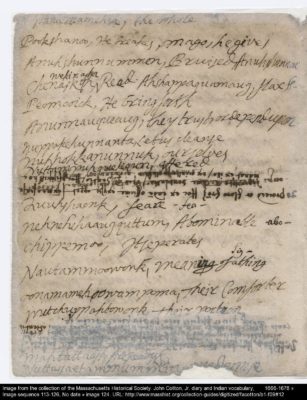 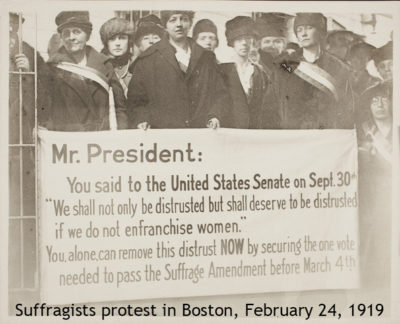 The Intellectual Ecosystem of the Extreme Rightwing, 1945-1990

Anna Duensing, Yale University, “‘An American Organization, A Hundred Per Cent’: The National Renaissance Party and the Role the Global Far Right in Grassroots Massive Resistance” 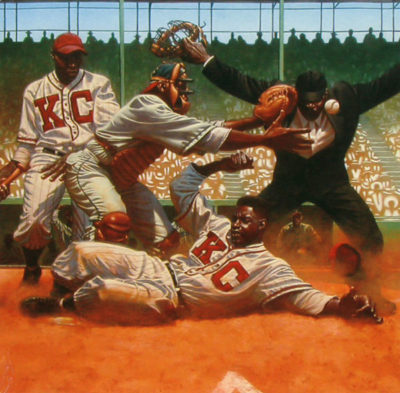 The Worlds of Sport and Intellectual History

Recovering the Centrality of Social Democracy in the Early Twentieth Century 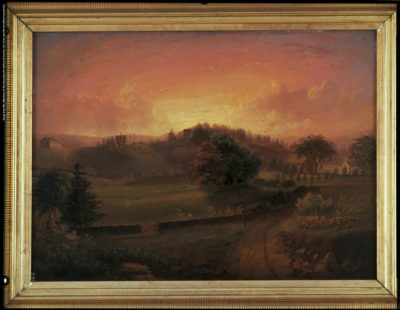 The Politics of Utopia in the Long Nineteenth Century

Ashley Garcia, University of Texas at Austin, “An Alternative Mode of Reform: The Program of Association in Antebellum America”

Daniel Joslyn, New York University, “When Love Came of Age: The Explosive Popularity of Mystical Socialism at the Turn of the Twentieth Century” 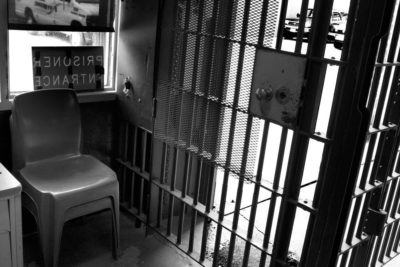 In Search of Discipline: The Constructed Theories of the American Carceral State 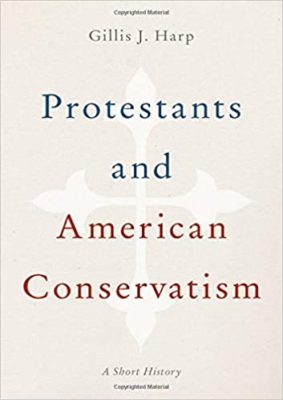 Religion, Conservatism, and Politics in the Long View 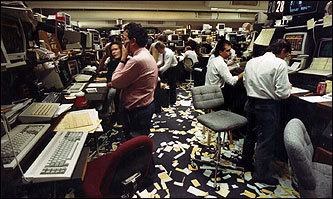 Reform and Revolution in Business Thought and Rhetoric

Kwelina Thompson, Cornell University, “‘We Have a World to Rebuild’: Women and Small Business in New York State”

Nicholas Foster, University of Chicago, “Neo-liberal Acquiescence, or New Democrat Reform?: The Tax Reform Act of 1986 and the Limits of the Reagan Revolution” 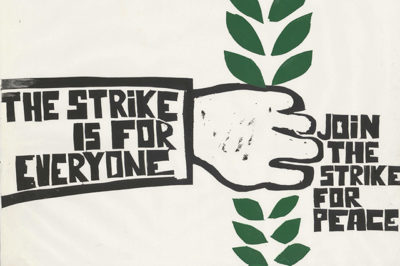 Resistance to Reform in United States Education, 1960s to Present

Bobby Cervantes, University of Kansas, “‘Eliminates the Greedy and Feeds the Needy’: The Politics of Hunger in American Schools” 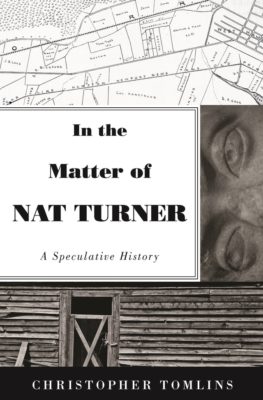 Author-Meets-Readers: Christopher Tomlins, In the Matter of Nat Turner: A Speculative History

Polarization: What Role for History Commentary?

Paul Croce, Stetson University, “Beyond Acrimony, Inc.: A William James Frame for Understanding and Making Use of Recent Polarization”

Tim Lacy, University of Illinois College of Medicine, “Anti-Intellectualism and Polarization in Culture, Society, and Politics”

Kathleen Sands, University of Hawai’i at Manoa, “Religion, Science, and Race in the Scopes Trial of 1925: An Origin Story of Polarization in American Public Discourse” 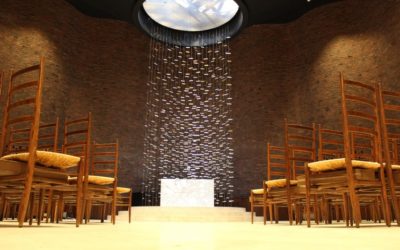 Illiberal Liberals: The Complexities of Progressive Ideals in the Twentieth-Century United States

Chair: Augusta Dell’Omo, The University of Texas at Austin

Lora D. Burnett, Collin College, “The Zulus and Tolstoy in the Crimea: Or, ‘What the Hell Is Western Civilization, Anyway?’” 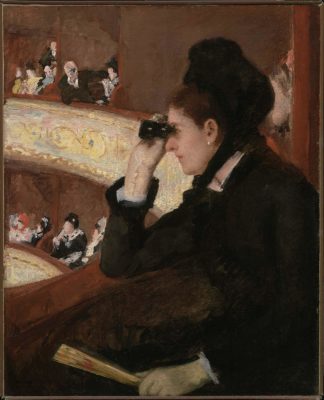 Claire Rydell Arcenas, University of Montana, “How to Write about Influence: When Thinkers Become Adjectives (and What to Do About It)”

Intellectual History at the Confluence of Sex and Religion

Samira Mehta, University of Colorado, “The Rhetoric of Responsible Parenthood in Secular Debates About Contraception: A Transformation from Theology to Secular Policy”

Peter Cajka, University of Notre Dame, “Towards an Intellectual History of Abuse” 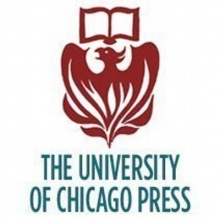 Co-sponsored with The University of Chicago Press 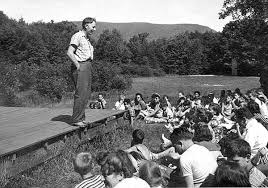 “Folklore in the Metropolis”: Benjamin Botkin, Tony Schwartz, Norman Studer, and the Search for Cultural Renewal

Jordan Watkins, Brigham Young University, “Mormons and the Making of Constitutions on the Margins” 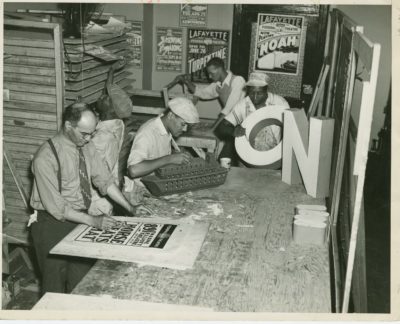 African-American Intellectuals and Their Critics

Ross English, The New School for Social Research, “The Paradigm of White Wealth: Racial Capitalism and the Myth of Income in Early 20th Century America”

Wendy Wong Schirmer, Temple University, “The Jay Treaty Debate, Political ‘Slavery,’ and the Politics of Slavery in the Early Republic”

Deep & Wide: Currents of the American Left in the Twentieth Century

Wesley Bishop, Marian University Indianapolis, “Loving and Living in the Time of Fearful Revolution: The Arrest of Archie Carter and Queer Identity in the U.S. Labor Movement, 1938”

Andrew Higgins, Emerson College, “Marx and Hal: The intellectual Origins of ‘Socialism from Below’”

Robin Marie Averbeck, Chico State, “The Color of American Inequality: The Culture of Poverty Idea and the Left” 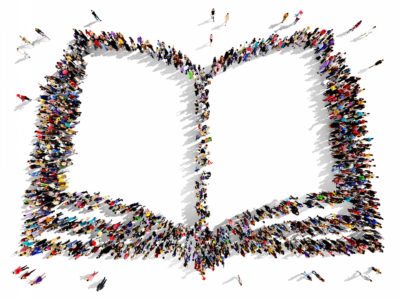 Benjamin Wright, The University of Texas at Dallas, The American Yawp: The Society for U.S. Intellectual History Primary Source Reader

Participants will discuss the use and relevance of material and visual culture to intellectual history, and work together to create a “How to” guide for students to analyze objects and images in the classroom. The workshop will be led by scholars and practitioners of material and visual culture, including historians, art historians, curators, and education directors at museums and historic sites. Panelists include:

The Society for U.S. Intellectual History is a nonpartisan educational organization. The opinions expressed on the blog are strictly those of the individual writers and do not represent those of the Society or of the writers’ employers.

All text (including posts, pages, and comments) posted on this blog on or after August 7, 2012, is licensed under a Creative Commons Attribution-NonCommercial-ShareAlike 3.0 Unported License.

for @Ideas_History history, I wrote abt the place of mourning #RBG in American religious history. #USIH https://s-usih.org/2020/09/ruth-bader-ginsburg-abraham-lincoln-and-american-jewish-history/

We ask that those who participate in the discussions generated in the Comments section do so with the same decorum as they would in any other academic setting or context. Since the USIH bloggers write under our real names, we would prefer that our commenters also identify themselves by their real name. As our primary goal is to stimulate and engage in fruitful and productive discussion, ad hominem attacks (personal or professional), unnecessary insults, and/or mean-spiritedness have no place in the USIH Blog’s Comments section. Therefore, we reserve the right to remove any comments that contain any of the above and/or are not intended to further the discussion of the topic of the post. We welcome suggestions for corrections to any of our posts. As the official blog of the Society of US Intellectual History, we hope to foster a diverse community of scholars and readers who engage with one another in discussions of US intellectual history, broadly understood.

Bread for the Hungry

In his new preface to the 1998 edition of The Creation of the American Republic, Gordon S. Wood writes: I would not change the book’s central argument, and I could Read more